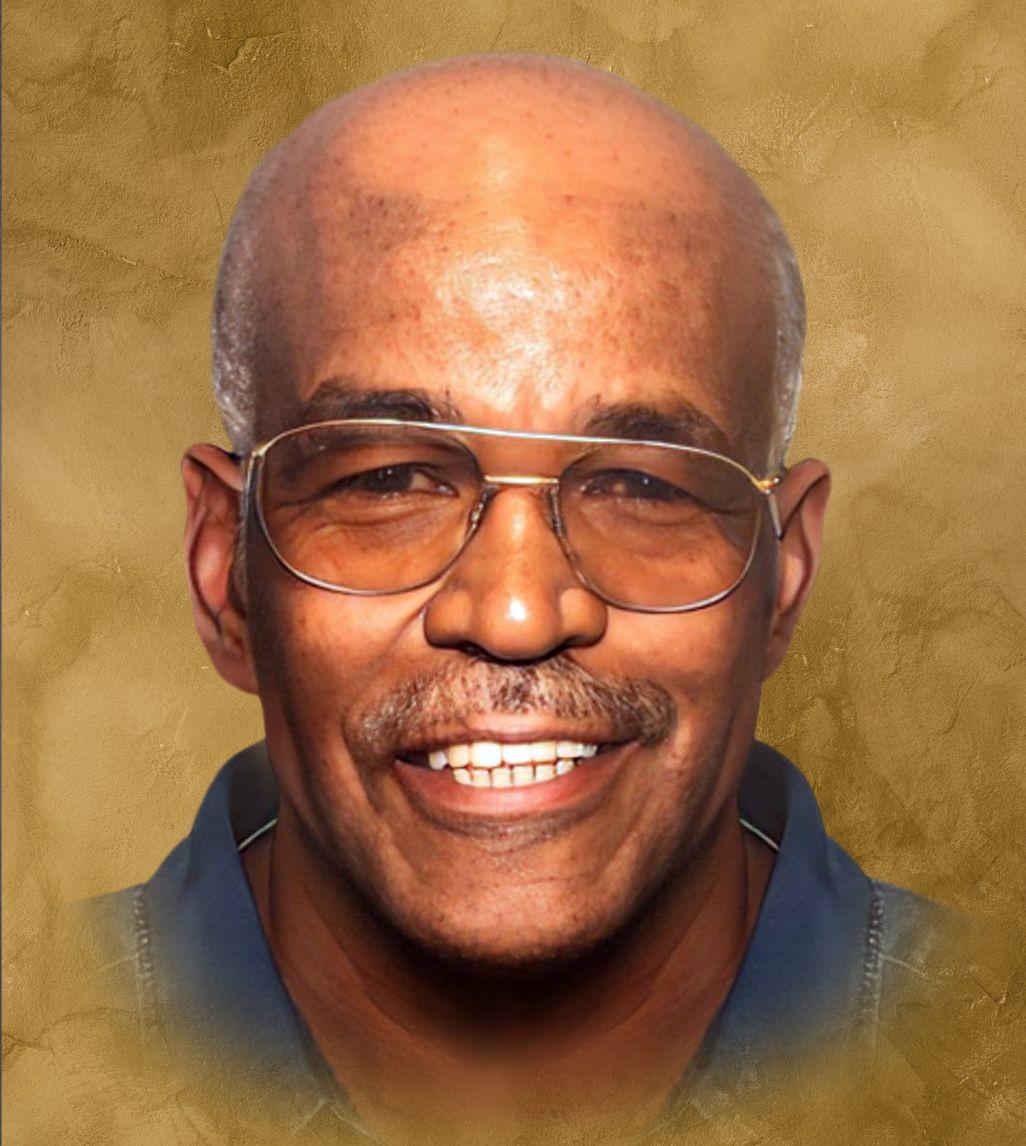 Charles was educated in the Montgomery County Schools. He accepted

Christ at an early age. He was currently united with Tabernacle Missionary Baptist Church.

He was later employed by General Motors for over 36 years in Defiance, Ohio.

In his spare time, he enjoyed cars, motorcycles and farming. He will be greatly missed by all who knew him.

To order memorial trees or send flowers to the family in memory of Charles Robert Poindexter, please visit our flower store.