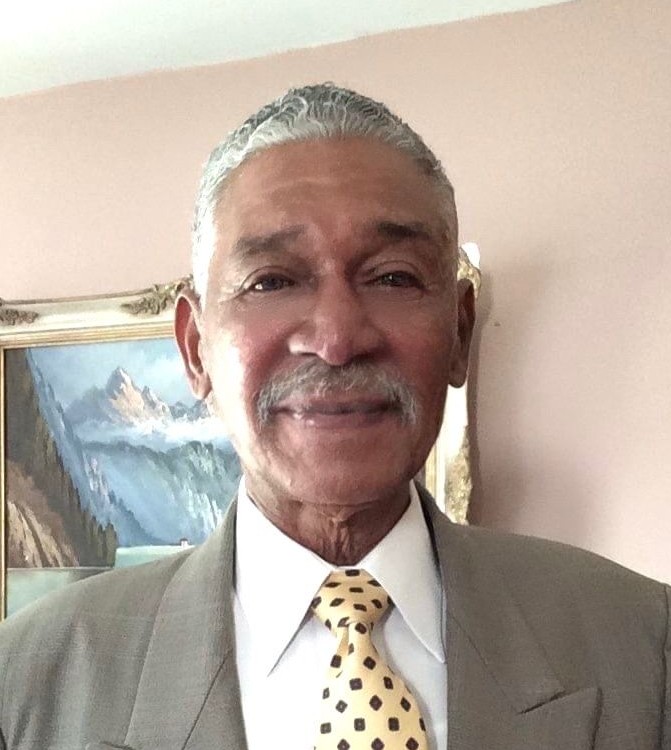 Cosme A. Davila was born November 29, 1948 in Penuelas, Puerto Rico to the union of Adolfo Davila and Aurelia Ramos Davila. He departed this fruitful life on Thursday, March 24, 2022, at Tennova Healthcare in Clarksville, Tennessee.

Cosme was relocated with his family to Ft. Campbell, Kentucky. He attended Ft. Campbell schools and later Clarksville Montgomery County Schools graduating in the Class of 1967 from Clarksville High School. Cosme continued his education and received his Bachelor of Science Degree at Austin Peay State University.

Cosme accepted Christ in his life and was united with Concord Baptist Church.

In 1975, he married the love of his life Mary E. Alexander. They enjoyed over 46 years of marital bliss.

Cosme enlisted in the United States Armed Forces serving his country in the Army from 1969 – 1975. He received an Honorable Discharge. After his service with the military, he was employed by the Department of Defense (Civil Service) for over 40 years. He was blessed to retire.

Cosme was a proud member of Alpha Phi Alpha Fraternity and Veterans of Foreign Affairs.

In his spare time he enjoyed golfing, fishing and entertaining his grandchildren. He loved his girls and was a dance dad for many years.

He was preceded in death by his parents, Adolfo and Aurelia Davila and brother, Jimmy Davila.

In lieu of flowers please make donations In Memory of Cosme Davila To: The Salvation Army 210 Kraft St, Clarksville, Tn. 37040

To order memorial trees or send flowers to the family in memory of Cosme A Davila, please visit our flower store.