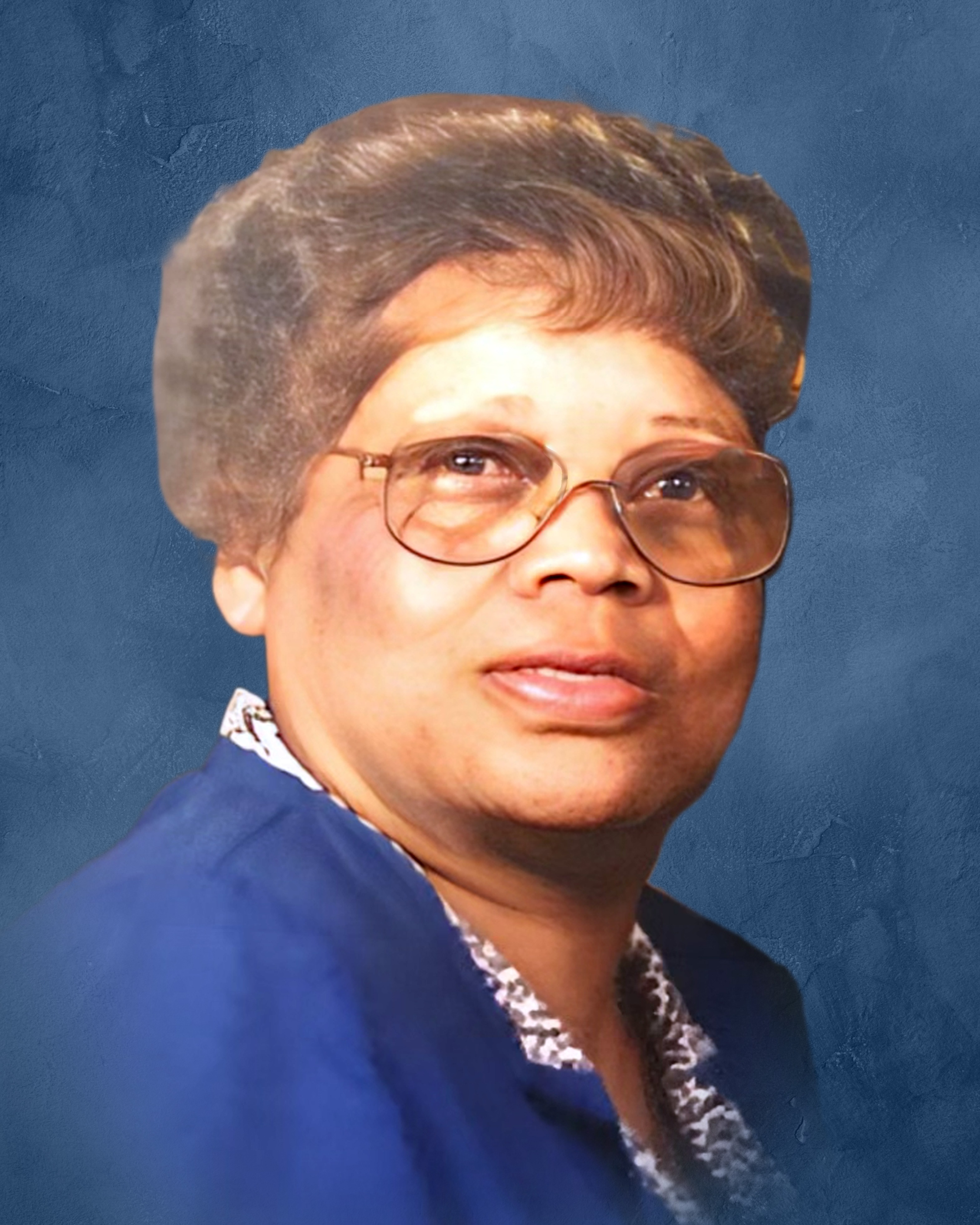 Delma Louise Batson Rogers was born February 10, 1937 in Cunningham, Tennessee to the
union of Moses and Louise Batson. She departed this fruitful life on Wednesday, November 16,
2022 at her residence.
Delma was educated in the Clarksville Montgomery County School System. She was a 1957
graduate of Historic Burt High School. She went on to further her education by completing
training in Cosmetology and Nursing School.
Delma accepted Christ in her life at an early age and was a member of Cabin Row Missionary
Baptist Church.
She met and married the love of her life Sandy B. Rogers and they enjoyed many years of
marriage and raised their children in the admonition of the Lord.
In her spare time she enjoyed Quilting, Cooking and spending time with family especially her
grandchildren. She will be missed by all who knew and loved her.
Delma was preceded in death by her parents, Moses and Louise Batson, husband, Sandy B.
Rogers, son, Stanley Rogers.
Those left to celebrate her life and cherish her memories are her sons, William C. Rogers,
Curtis M. Rogers and Harlan F. Rogers and daughter, Sharron L. Rogers, also daughters-in-
law, Fina M. Rogers, Fran Rogers, Kathy Rogers and Patty Rogers. Grandchildren, Devin M.
Rogers, Brandon M. Rogers, Devina Ann Rogers, Sarah Marie Rogers, Christiana Lynne
Rogers, Noe'l L. Rogers- Ruiz- Alattore, Kymaune R. Rogers, Cayenne S. Rogers, Pablo H
Rogers, Jasmie M. Rogers and Brandy A. Rogers, a host of other relatives and dear friends.

To order memorial trees or send flowers to the family in memory of Delma Louise Rogers, please visit our flower store.