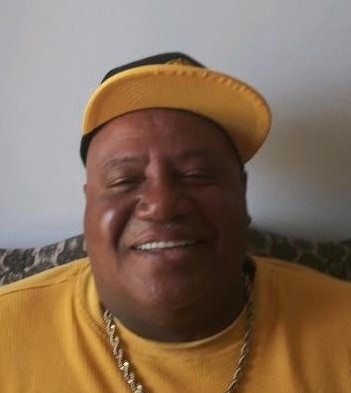 Michael Henry Scott was born in Clarksville , Tennessee to George David and Emma Jane Henson Scott on June 4, 1958. He was a member of St. Bethlehem Baptist Church and a graduate of Clarksville High School, Class of 1976. Michael was married to Jackie Jackson Scott. Michael worked in construction and factories until his retirement. He enjoyed hunting and fishing.

To order memorial trees or send flowers to the family in memory of Michael Henry Scott, please visit our flower store.