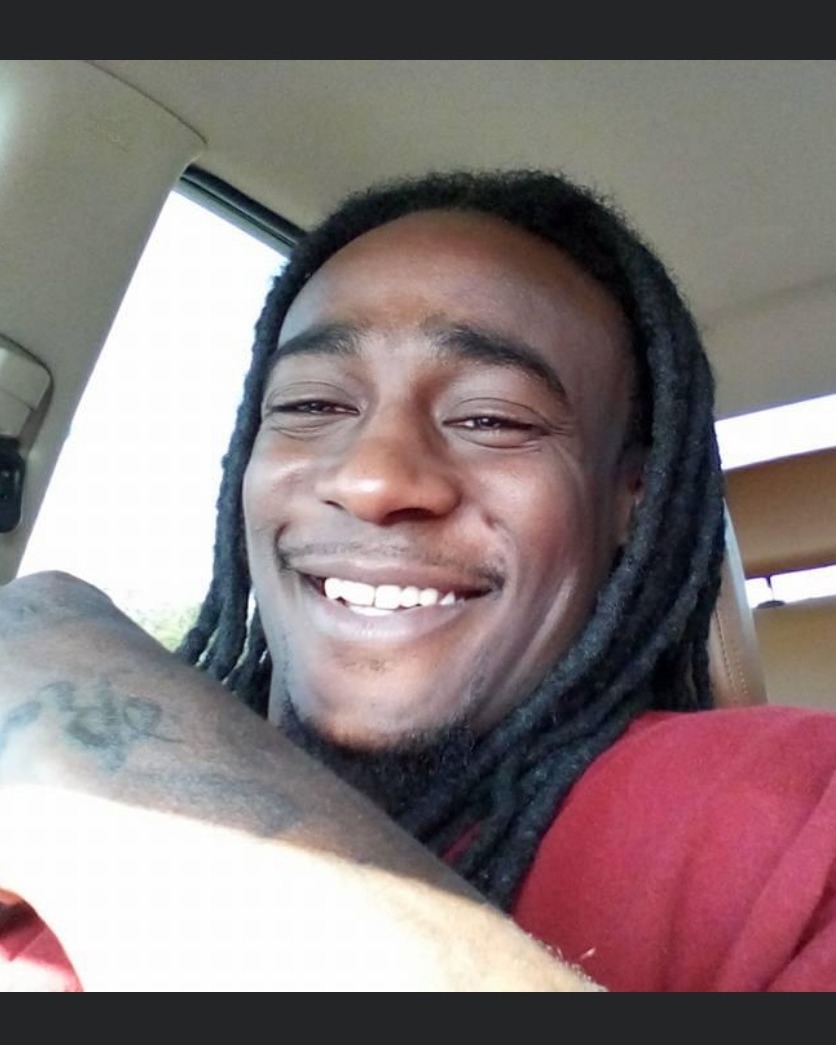 Mr. Ronald Eugene Hyrne was born February 13, 1988, to the proud parents Robin G. Hyrne and Ronald Banks in Fort Campbell, Kentucky. Mr. Hyrne entered eternal rest on November 16, 2022. He was preceded in death by his father and brothers; Jesse Hairston and Brandon Banks.

Ronald accepted Christ at an early age and was a member of Boiling Springs Missionary Baptist Church. He received his education from Clarksville Montgomery County Public Schools and graduated from Northeast High School in 2006.

Ronald, also called “LiL Ronnie”, enjoyed living life and spending quality time with family and friends. He had a melodious voice and loved being in the studio recording. He was a content creator on several social platforms and enjoyed working out and being an expert in fitness.