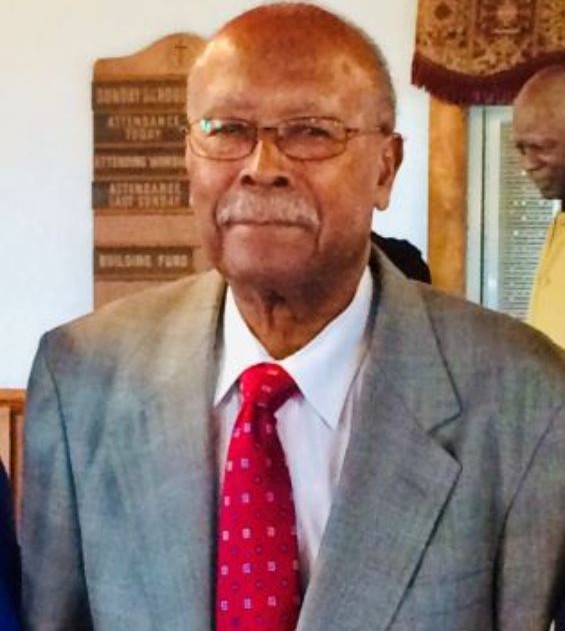 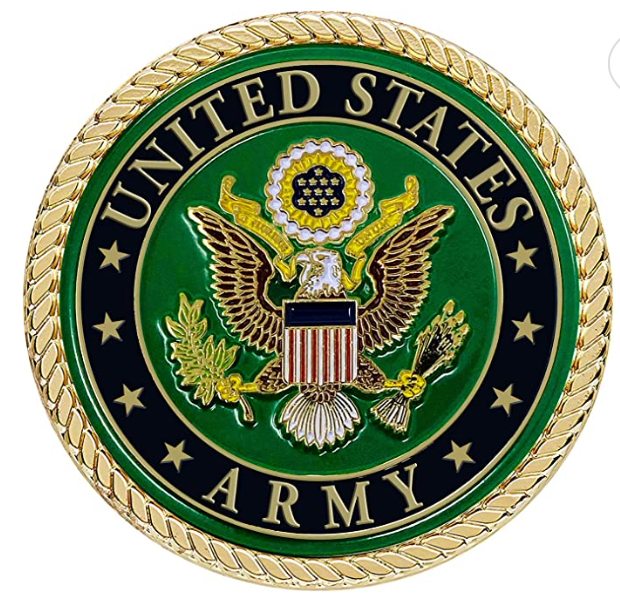 Willie was born on February 22, 1927, in Cunningham, Tennessee, to the parents of Ramey and Agnes Hopkins Rogers. God called Willie to heaven on June 15, 2022, while he was a resident of the Tennessee State Veterans Home in Clarksville, Tennessee.

Willie graduated from Burt High School and went on to join the United States Army. He was a member of the Armed Forces during WWII. After his military discharge, Willie returned to his childhood home. Upon settling down, Willie would go on to marry the love of his life, Lena Bell Osborne.

Willie was employed at State Stove, which is now A.O. Smith in Ashland City, Tennessee, and he farmed part time.

Willie received Christ as his Lord and Savior at an early age. He was a life-long, dedicated member of the Sulphur Spring African Methodist Episcopal Church in Cunningham, Tennessee. During that time, Willie was very active and served in various positions in his church. Those positions included being Superintendent and Assistant Superintendent of the Sunday School, Trustee, and member of the Senior Choir and Male Chorus. He graciously volunteered with the ground maintenance and took pride in the upkeep of the church. He enthusiastically provided transportation to different members of the congregation. Willie was known to have a smile and was good-natured to those that he encountered.

Loved ones that have preceded Willie in life are his wife, Lena; his son, Brian; his parents, Ramey and Agnes Rogers; his brothers Commodore, Webbie (Verble), and Bradshaw Rogers.

Those left to cherish memories are his children Kenneth Rogers, Anita Henderson, Belinda Rogers, and Christopher (Zapporah) Rogers; his loving sisters, Billie (William) Woodruff, Lottie Rogers; his devoted brother Clyde (Betty) Rogers; and his caring brother-in-law Reuben (Janice) Osborne. He had a love and fondness for all his nieces, nephews, cousins, and a host of extended family and friends.

To order memorial trees or send flowers to the family in memory of Willie W Rogers, please visit our flower store.